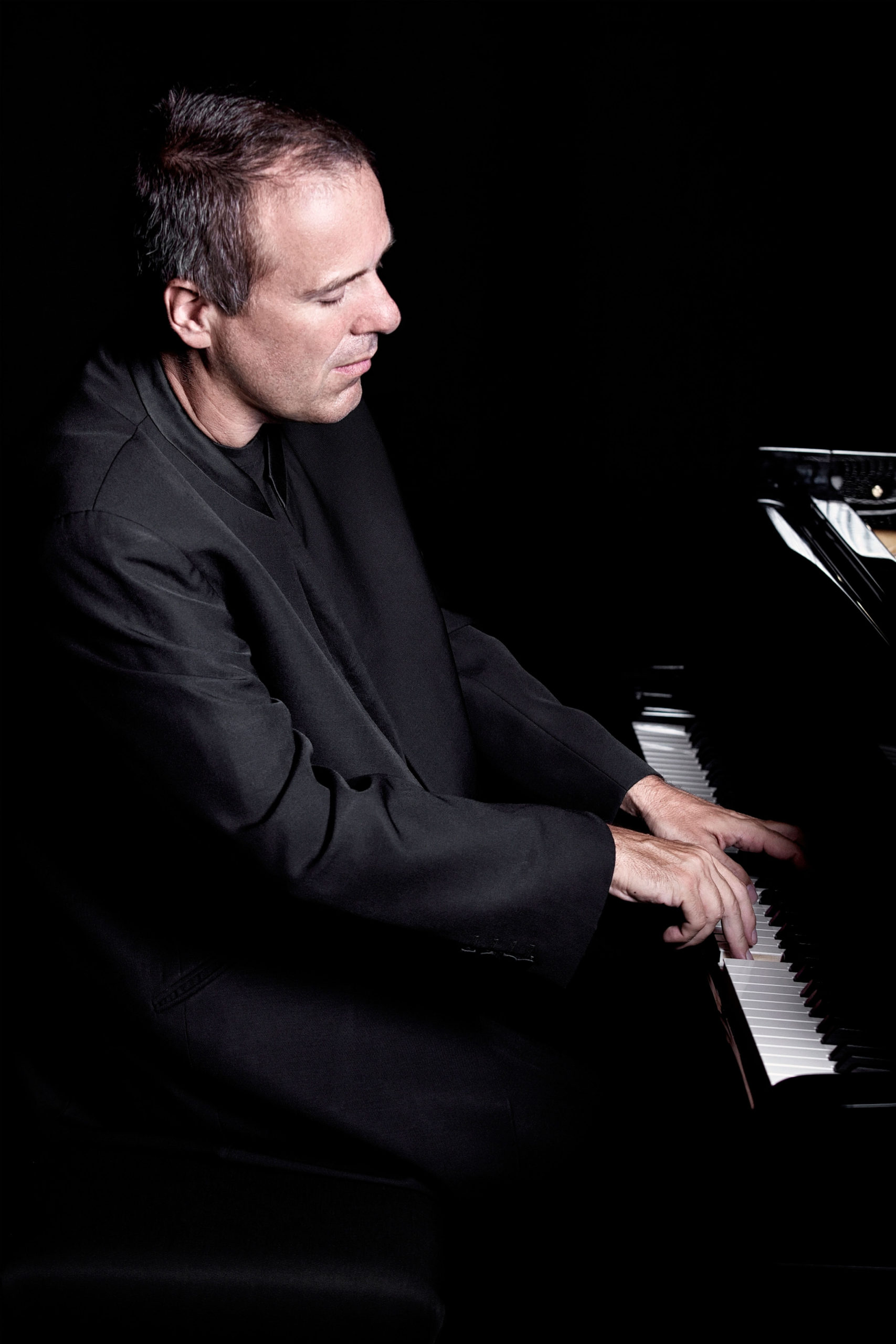 Raising a wave of enthusiasm, Lonquich spreads the joy of making music and animates to the highest concentration (Die Welt, 2016)

Born in Trier, Germany, Alexander Lonquich is recognized as one of the most important interpreters of his generation, as soloist, chamber musician and conductor. He currently performs worldwide, in Japan, United States, Australia as well as at the most important European music centres, regular guest of prestigious festivals, such as Salzburg Festival, Mozartwoche Salzburg, Schleswig-Holstein Festival, Kissinger Sommer, Lucerne Festival, Schubertiade Schwarzenberg, Lockenhaus, Cheltenham Festival, Edinburgh Festival, Beethovenfest in Bonn and Warsaw.

Alexander Lonquich’s solo recordings for EMI, dedicated to Mozart, Schumann and Schubert, have received the highest critical acclaim and prizes ranging from the “Diapason d’Or” to the “Edison Prize”.

Various CDs have been released by ECM Records, among other music by Israeli composer Gideon Lewensohn, the French piano music CD “Plainte calme” (Fauré, Ravel, Messiaen), which received the highest recognition from the international press, piano solo works by Schumann (Kreisleriana) and Heinz Holliger (Partita), and recently a duo CD with the violinist Carolin Widmann entirely dedicated to Schubert.

In 2016, his new CD recording of Schumann’s piano concert pieces with Heinz Holliger and the WDR Sinfonieorchester was released by Audite Records.

Highlights of the past seasons were successful tours through Europe as soloist and conductor with the Camerata Salzburg, the Orchestre des Champs-Elysées and the Mahler Chamber Orchestra, as well as a cycle of Beethoven‘s 5 piano concertos with the Münchener Kammerorchester and his Residence in 2015/16 season at the NDR Sinfonieorchester in Hamburg.

Future highlights include a European tour with the Orchestre des Champs-Elysées (France, Germany, Switzerland, Italy) and concerts with the Haydn Philharmonie Eisenstadt, the Stuttgarter Kammerorchester and the Münchener Kammerorchester.