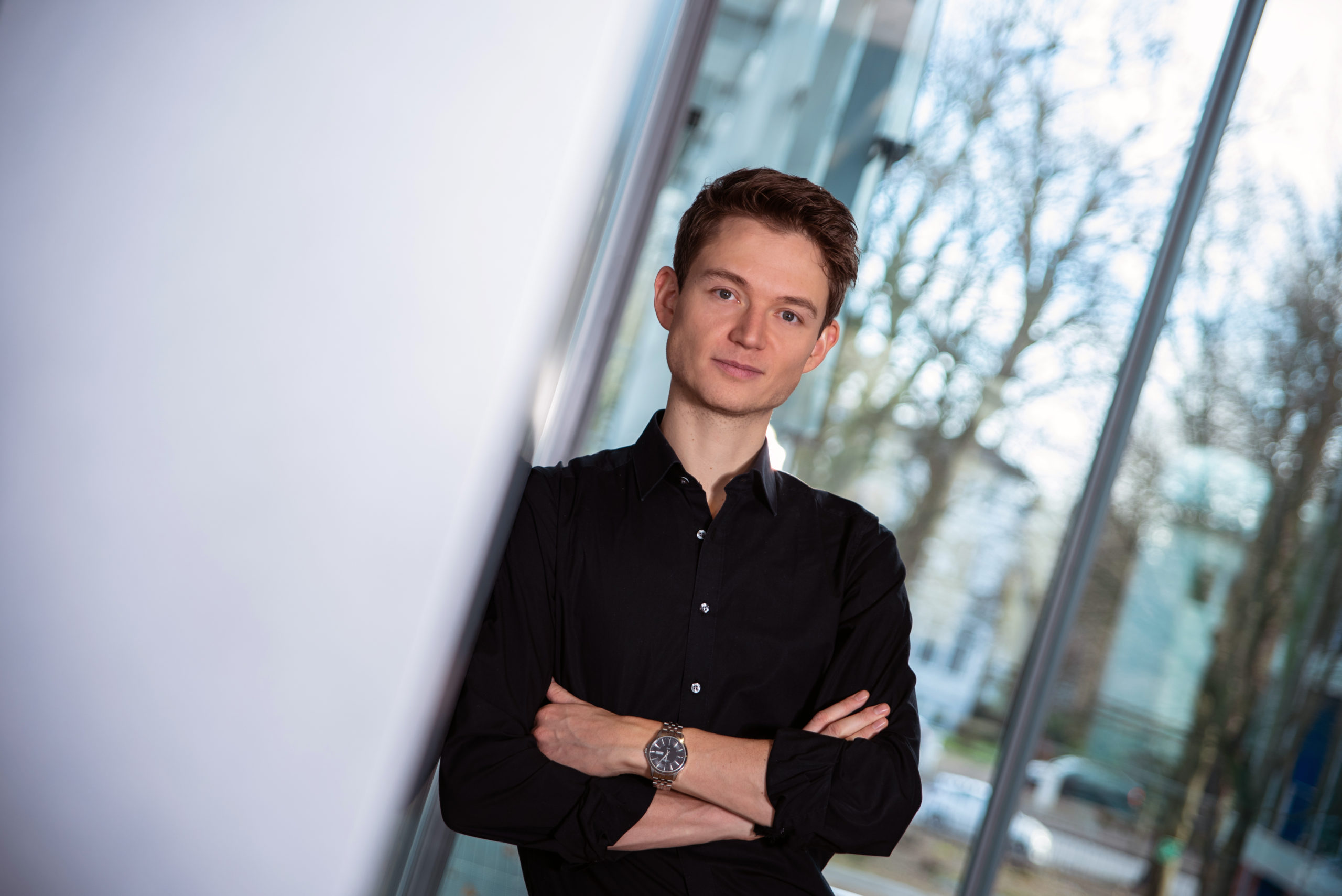 Felix Mildenberger has been appointed Principal Guest Conductor of the Filarmonica Teatro Regio di Torino from 2022, taking his already close collaboration with the orchestra to a new level. A continued scholarship holder of the Dirigentenforum, in 2021 Felix Mildenberger was added to the so-called “Maestros of Tomorrow”– a list of artists having proven long-standing artistic quality.

Graceful, versatile, and highly musical – these are just some of the characteristics that distinguish Felix Mildenberger as a conductor. Orchestras appreciate the deep seriousness of his approach to music and his great musicality, combined with his
gentlemanlikeness. This includes the London Symphony Orchestra, where he conducted numerous concerts since winning the Donatella Flick LSO Conducting Competition in 2018 and served as “Assistant Conductor” to Sir Simon Rattle,

François-Xavier Roth and Gianandrea Noseda among others.

Highlights of the 2021/22 season include the New Year’s Concert with the Frankfurt Radio Symphony as well as his debuts with the Deutsche Radiophilharmonie Saarbrücken Kaiserslautern and the Deutsches Symphonie-Orchester Berlin. Moreover, he will return to the Stuttgart Philharmonic, the Basel Symphony Orchestra and the St. Petersburg State Capella Symphony Orchestra.