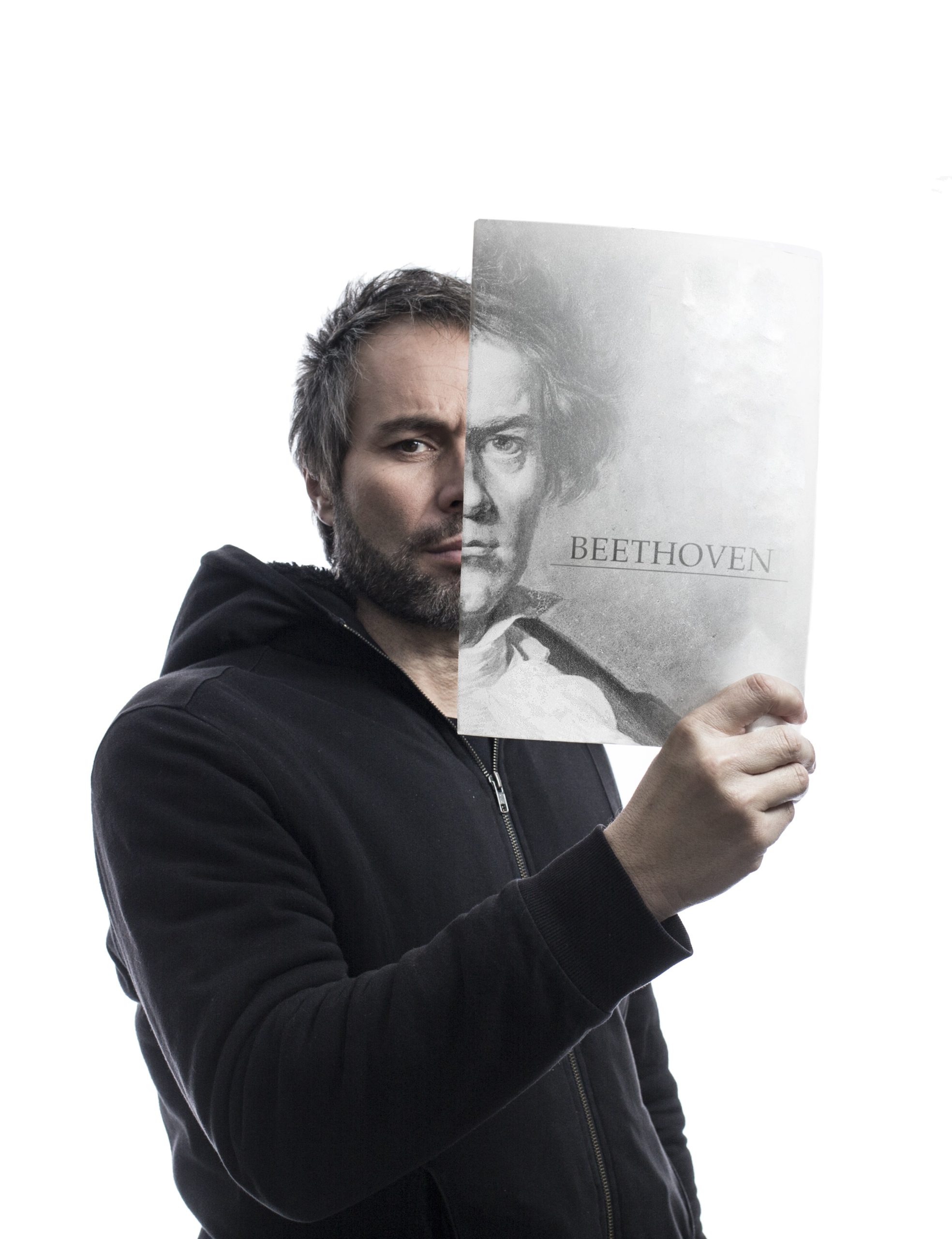 Since 2005, he has been Artistic Director of the Jeunesses Musicales World Orchestra and he was also Principal Conductor of the Symphonic Orchestra of the Balearic Islands (OSIB) and the Xenakis Festival.

In the 2020/21 season, he will combine his position as Principal Conductor of ADDA Symphony Orchestra with concerts as guest conductor of the Rouen Normandie Opera Orchestra and the Spanish National Orchestra. Moreover, we will see him conducting diferent programs with ADDA Simfónica in Alicante with such soloists as Ginesa Ortega (cantaora), Iván Martín (piano), Damián Martínez (violonchelo) and Ángeles Blancas (soprano). In August the orchestra of Alicante will participate with the guitarist Pablo Sainz Villegas in the Pollença Internacional Festival.

Last season he conducted, among others, the Lille National Orchestra, the Orchestra Sinfonica di Milano Giuseppe Verdi and the WDR Funkhausorchester at the Concertgebouw in Amsterdam.